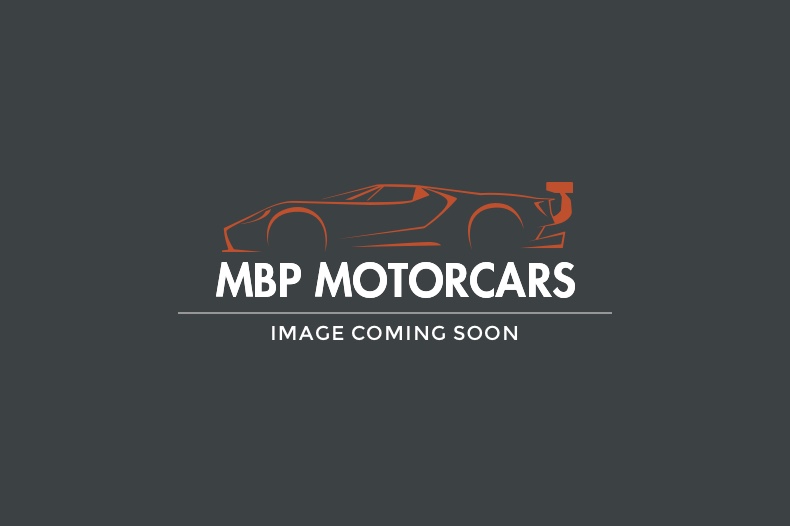 When we think of the early 1960s performance car culture, the Ford brand is among the top ranked. The 1963 ½ R Code Galaxie stands out to this day among the most noticeable examples of Ford's early leap into the exciting and powerful world of “performance cars.” Debuting in 1958, the Galaxie eventually overtook the Fairlane's place as the highest level trim package offered by the Ford brand. During this time, auto makers had been restricted from using speed and horsepower in their advertising and most factory teams were officially disbanded. By the early 1960s, America's need for speed began to gradually chip away at these regulations. It was during this time that agreements on horsepower restrictions were removed and Ford officially launched its “Total Performance” program. As a result, the Galaxie nameplate was reintroduced with an all new design that combined sleeker features and less ornamentation which identified with the average full-size performance market enthusiast. Ford began the Total Performance program by using their FE family of V-8 engines as a template. Beginning production in 1958, this engine had been available in various displacements of 332, 352, and 361 cubic-inches. The year 1960 saw the introduction of the first performance version of the 352 cubic-inch engine, advertised as producing 360 horsepower. The next year, a larger 390 cubic-inch engine became available, producing 401 horsepower using a factory authorized “tri-carb” design. In 1962, two types of a powerful 406 cubic-inch motor were unveiled, which were carried on to the 1963 model year. Partway through 1963, a new 427 cubic-inch version of the engine became available. When outfitted with a single four-barrel carburetor, this engine produced 410 horsepower. Adding another four-barrel carburetor increased that number to a whopping 425 horsepower.

Offered here to the discriminating collector of rare performance cars is this 1963 Galaxie 500XL hard top. A total of 18,551 of this model were produced in that year and it is estimated that fewer than 100 received the “R” code 427 V-8 option. Equipped with the R code option, this vehicle is capable of running a 12.1 second ¼ mile at a top speed of 107 mph. Impressive statistics like this allowed the R-Code Galaxies to dominate drag racing circuits around the United States. Combining speed with style, the XL trim package offers bucket seats and consoles as well as sportier trim features inside and out. These powerful vehicles could be specifically identified by the “R” located within the chassis number, indicating how powerful the vehicle was.

We are excited to offer this special R-code XL Galaxie for purchase, and this example has been meticulously cared for. Originally sold in Michigan to a well-known Ford Performance Division executive, the vehicle was eventually bought by San Diego architect Bill Gottwald. It has since changed hands only one more time to its present owner. It is very uncommon to find one of these cars in such original condition. Historically, Ford's R Code Galaxie will always be considered a frontrunner in the early 1960s high-performance circuit. This particular vehicle is an extraordinarily rare and stunning example that awaits its next owner's enthusiastic possession. As an original, preservation example it checks all the boxes to attract serious consideration. It is 1 of less than 100 Galaxies to be equipped with the highly desirable R Code option and therefore rates very highly on the low production/high value scale. It has had only three fastidious and caring owners from new. It has only traveled some 13,500 miles, an average of only 250 miles per year for 54 years, since new. It still retains it original paint, interior, engine, powertrain and even the original tires. As such it has to be considered as the finest example known and an incredibly rare opportunity for acquisition.