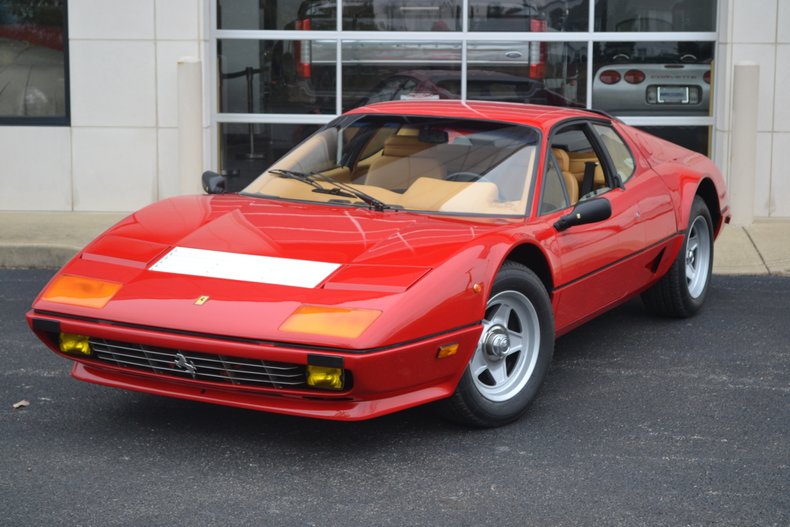 This exceptional 512 BBi, originally finished in the same color it sports today, was first imported into the United States by William Lyon in July 1983. It was then acquired by Michael Jean of Denver, Colorado, in 1985. Shortly thereafter, he sold the car to another gentleman in Colorado, noting that the BBi had only 2,700 miles at the time. In 1987, with less than 3,000 miles, the car was acquired by Karl Dedolph of Minneapolis, Minnesota. Dedolph maintained the car for the next five years when he offered it for sale in 1992. Eight years later, the Ferrari was offered once more where it was bought by Richard Scott of Sidney, Ohio. At the time, it was noted that the odometer had been changed. Several years later, the 512 BBi was acquired by collector Robert Iannucci, who maintained it until 2011, when he sold it to Frank Gallogly of Lakeville, Connecticut.

Today, the car presents exceptionally well and remains highly original throughout. During the course of 2017, the 512 BBi has been refreshed both cosmetically and mechanically, and it is accompanied by over $20,000 in receipts with a breakdown of the completed work. The BBi also retains is original owner's manuals in their original pouch, as well as the original jack in its bag.